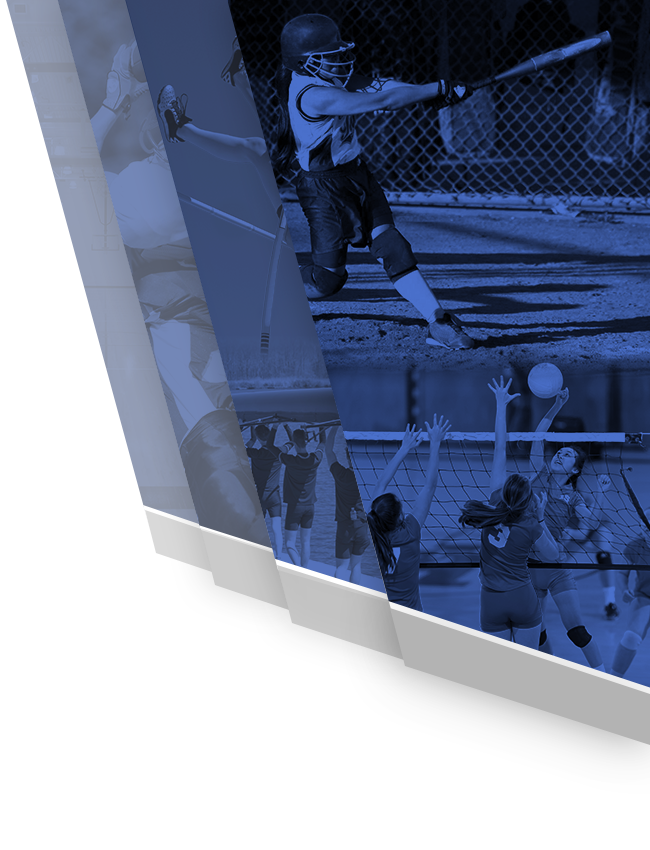 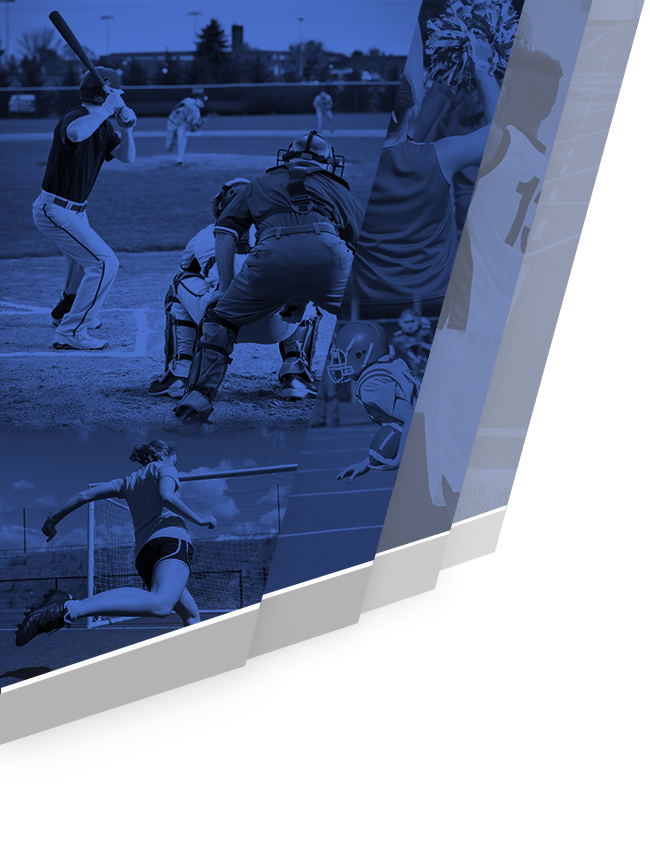 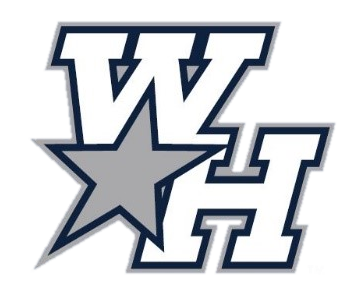 Spartan Tennis teams competed in Round 1 of the State Tournament on Tuesday, as the Girls team fell to 2nd ranked Adairsville and the Boys were defeated by top seeded Calhoun. Following a solid performance at the Region Tournament, in which Coach Tim Poole’s ladies pulled off an upset victory in the final three Singles sets against Dawson County, West Hall’s State match came down to the final Doubles set against Adairsville.  The Lady Tigers eventually fought for a 6-4, third set victory.  On the boys’ side, Coach Miro Gomez saw his team, who defeated Dawson but lost to Lumpkin in the Region Tournament, meet a #1 seeded Calhoun High. Final score in the State round was 4-1 in favor of the Yellow Jackets, but the match featured a standout performance by Number 1 Singles Joey Griffing.  He bested his opponent in straight sets (6-1, 7-5).  While these matches mark the end of the season for both teams, they undoubtedly prove that West Hall Tennis is certainly on the rise.

No Events This Week

Events are added by athletic staff.
View All Events